The Varanasi International Cooperation and Convention Centre, as a “Symbol of the Friendship between Japan and India”, supported by Japan’s Grant Aid, was officially opened by Prime Minister Modi, together with Ambassador Suzuki. Prime Minister Suga extended his video message of congratulations.

2021/7/15
On July 15, the opening ceremony of the Varanasi International Cooperation and Convention Centre (VCC), which has been constructed by Japan's Grant Aid through Japan International Cooperation Agency (JICA), was held in the city of Varanasi in the northern Indian state of Uttar Pradesh (UP). The ceremony was attended by Shri Narendra Modi, Prime Minister of India, Mr. Yogi Adityanath, Chief Minister of UP, and other dignitaries from India, and H.E. Mr. SUZUKI Satoshi, Ambassador of Japan to India, Mr. MATSUMOTO Katsuo, Chief Representative of JICA India and other officials from Japan. H.E. Mr. SUGA Yoshihide, Prime Minister of Japan, delivered his congratulatory message through video.
At the ceremony, Prime Minister Modi said, “The friendship between Japan and India is one of the most trusted one in the world, both strategically and economically, and Japan has always been the most reliable partner in India's development. The Varanasi International Cooperation and Convention Centre, named "Rudraksh", will be the biggest source of power for new India. With Rudraksh, Varanasi will become the centre of art, culture and business promotion. Rudraksh is now new development hub of Varanasi. I would like to thank the Japanese people and the Japanese government for their efforts in building this Rudraksh.”
Prime Minister Suga said in his video message, "I am very pleased to see that the (Varanasi) International Cooperation and Convention Center was built as a symbol of friendship between Japan and India.” “I hope that this center will be used as a stage to showcase close Japan-India cooperation through hosting international conferences and cultural and art events, and become a new symbol of friendship between Japan and India”. Prime Minister Suga also said, “Japan and India make utmost efforts to further develop our bilateral ties under the “Special Strategic and Global Partnership,” through cooperation in such areas as green society, digital, cyber, healthcare and enhancing connectivity”. (Click here for the full text of the message of Prime Minister Suga.)

*About Varanasi International Cooperation and Convention Centre
The Varanasi International Cooperation and Convention Centre (VCC) was conceptulized by the Government of India in the city of Varanasi, Uttar Pradesh (UP) as a core base for cultural and artistic activities and the promotion of people-to-people exchange. Japan has supported the project through its Grant Aid as a "symbol of friendship between Japan and India". Prime Minister Modi has named the VCC "Rudraksh" as he wishes to make it a symbol of wisdom.
Despite the high potential of India's tourism sector to drive the country's economic growth in the future, it currently accounts for a lower percentage of the country's GDP than other countries in the Asia Pacific. Varanasi is one of the oldest cities in the world with a history of about 3,000 years, located on the Ganges River. It is a holy city of Hinduism and Jainism, and is a centre of culture and history in the country.
VCC has a Main Hall with a seating capacity of 1200 people and the latest stage, lights and sound equipment, as well as a conference room, artist make-up rooms and other related facilities together with 120 car parking space. In addition to the construction cost of the VCC, the Grant Aid also included the provision of know-how transfer on the operationalization of the Center and general management, including the planning of cultural and other related international events. The construction of the VCC demonstrates technology and experience of Japanese companies: Joint Venture of Oriental Consultants Global Co., Ltd. and Nikken Sekkei Ltd. for the design work and supervision; and Fujita Corporation as the contractor.
It is hoped that the VCC will serve as a base for promoting people-to-people and cultural exchanges between India and the rest of the world, and further develop India through the promotion of the tourism sector. 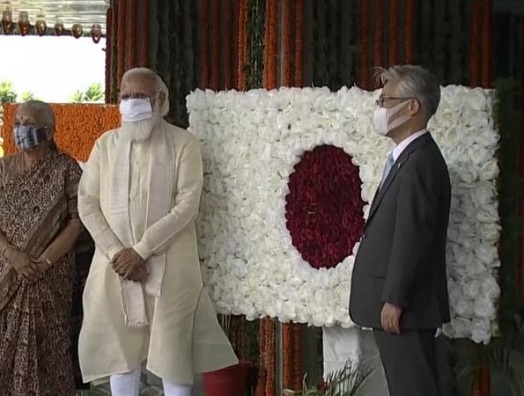 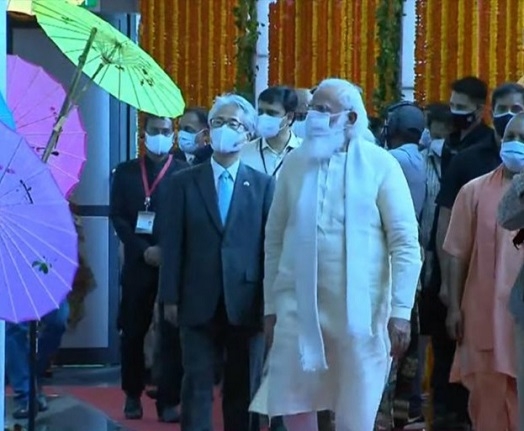 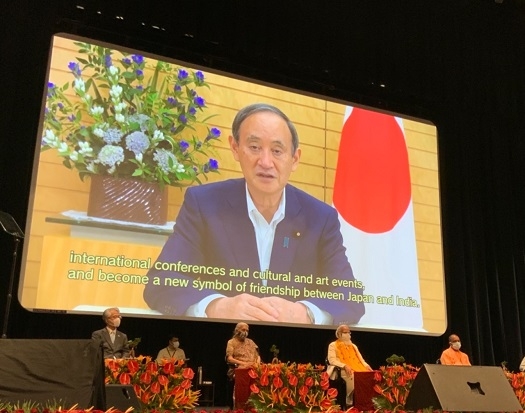 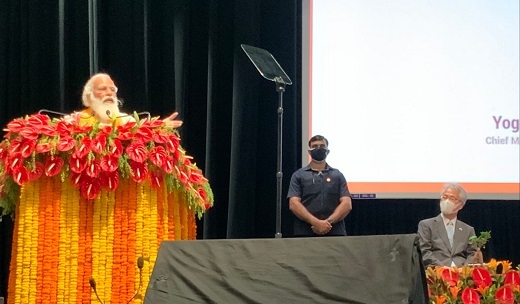 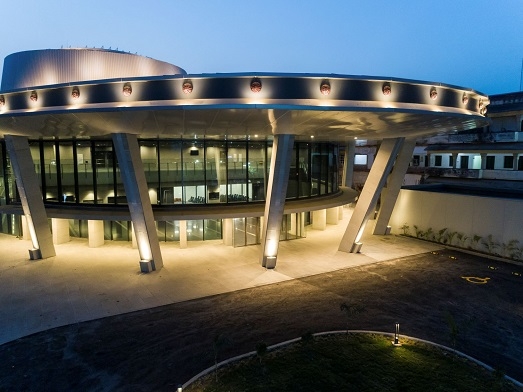 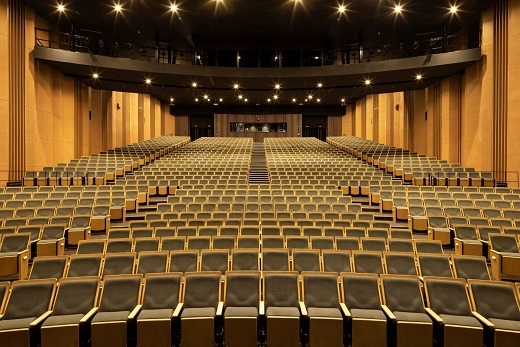 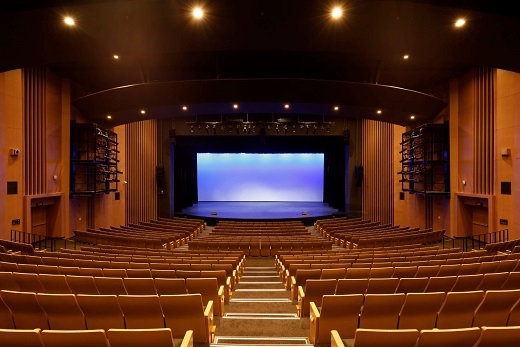 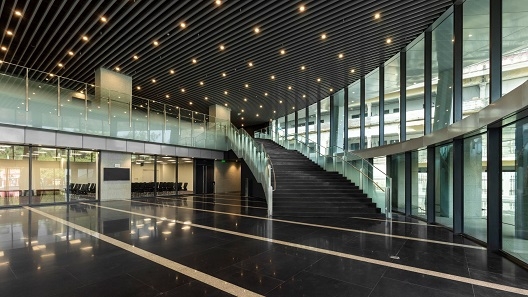