Japan has historical ties with the North Eastern India, and attaches a great importance to the development of the region in the spirit of trust and friendship. The North East also stands on a strategically important place to realize a free, open and inclusive Indo-Pacific. Japan is proud to have been a partner with the people of the North East for their brighter, sustainable future. This marked the first North Eastern Dialogue organized by Embassy of Japan, which solely focused on Japan-North Eastern India relationship and cooperation and aimed at promoting the intellectual interactions between Japan and the North East.

In the opening session, Ambassador SUZUKI delivered the keynote address and Foreign Secretary Harsh Vardhan Shringla joined through his video message. In the Dialogue, which was consisted of four sessions, panelists had lively discussions encompassing from the connectivity projects, business, to  people-to-people exchanges.

Speech by Ambassador Suzuki is here. 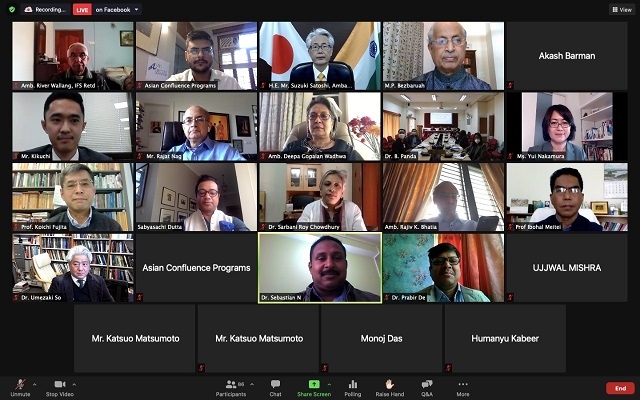 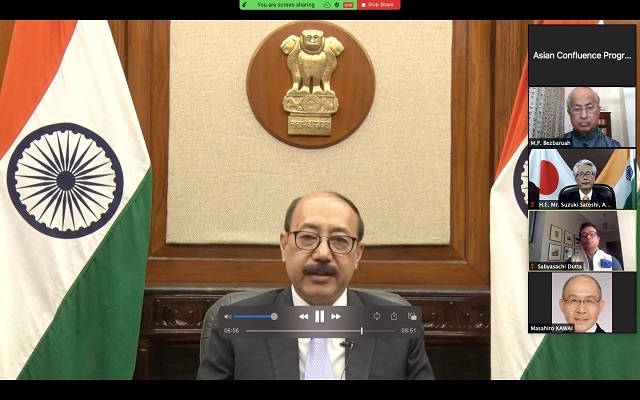 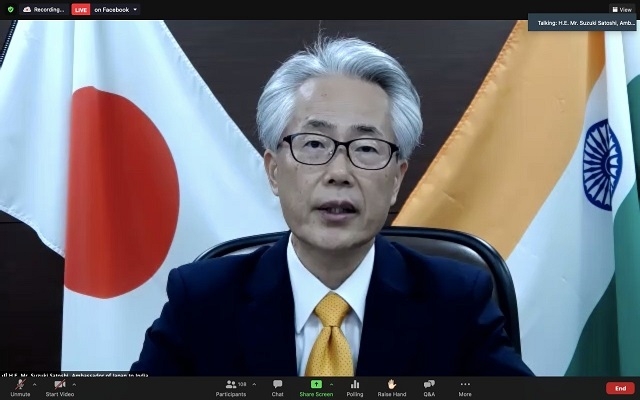