The 2nd meeting of “Japan-India Act East Forum” was held on 8th October under the co-chairmanship of Ambassador Kenji Hiramatsu and Foreign Secretary Vijay Keshav Gokhale.

The Forum is comprised of Embassy of Japan and other government-affiliated Japanese organizations based in New Delhi from Japan’s side; the Ministry of External Affairs (MEA) and other relevant government offices as well as State governments of the NER from India’s side. (press release, outcomes of Act East Forum). 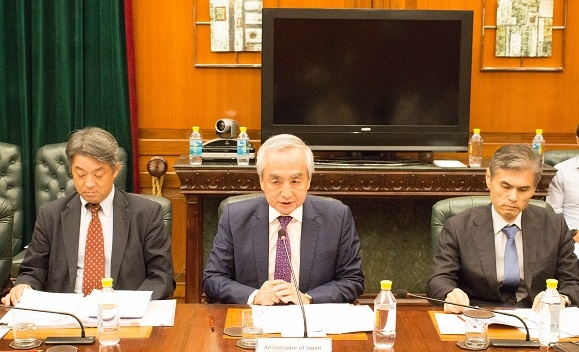 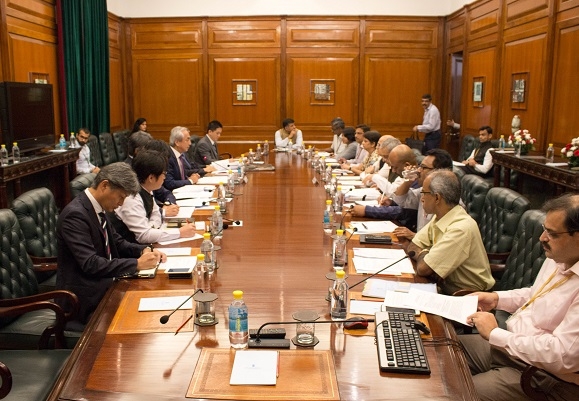