The Contest was co-organized by the Embassy of Japan in India and the Japan Foundation, New Delhi, and supported by Canon India and Japan National Tourism Organization (JNTO) Delhi Office. The top 10 contestants, whose entries were selected as the best ones among 397photos, were invited to attend the ceremony.

At the beginning of the event, Ambassador Kenji Hiramatsu delivered his opening remarks, in which he emphasized the importance of promoting people-to-people exchange between Japan and India. Mr. Kaoru Miyamoto, Director General of Japan Foundation, New Delhi, Mr. Kazutada Kobayashi, President & CEO of Canon India, and Mr. Keichi Takano, Executive Director of JNTO Delhi office, also congratulated the winners in their speeches on the occasion.

Prizes were awarded to all the 10 winners by Ambassador Hiramatsu and Mr. Kobayashi. On behalf of the winners, Mr. Amit K. Srivastava, Ms. Gauri Talwar, and Mr. Puneet K. Singh, the top 3 winners who received a Canon camera each as their prize, spoke about their photographs and experiences in Japan. 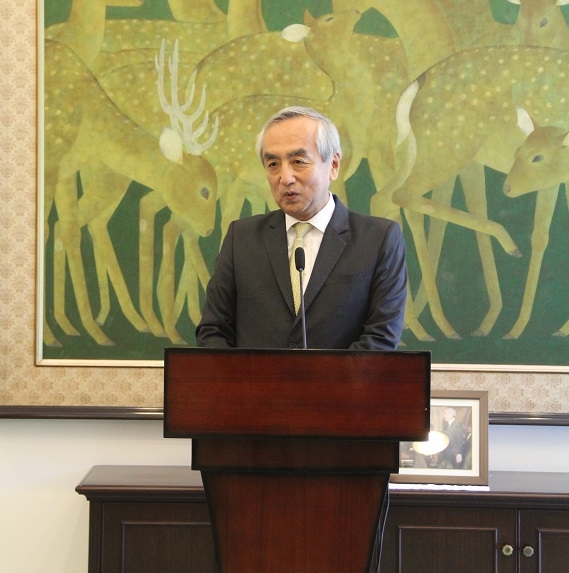 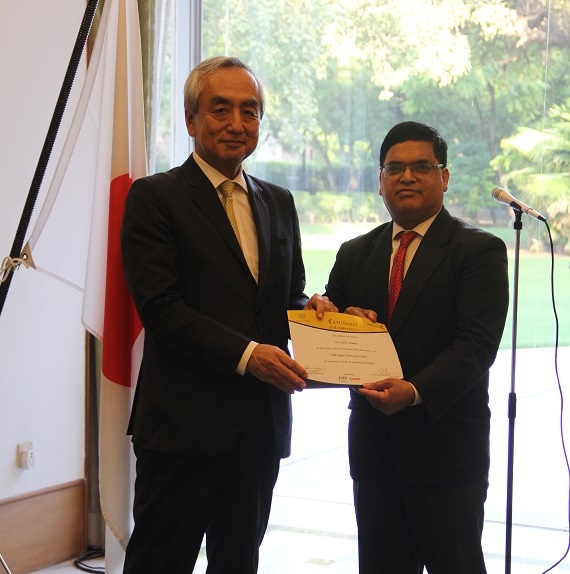 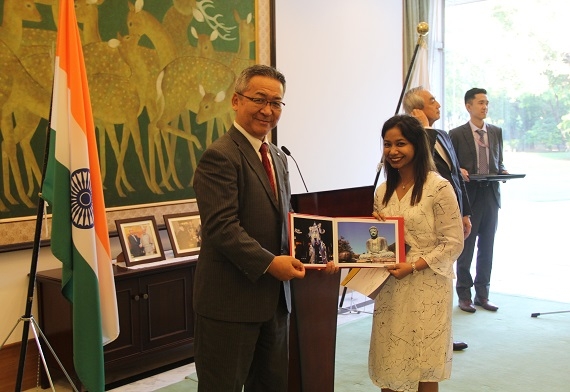 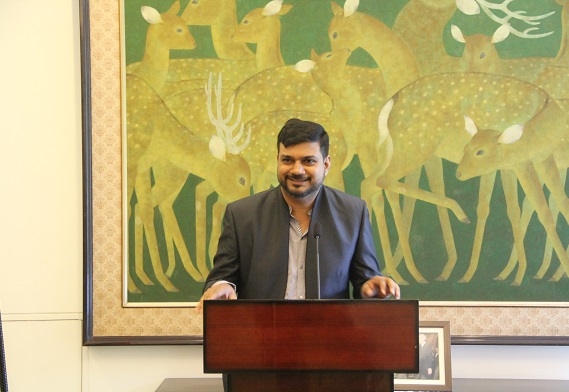 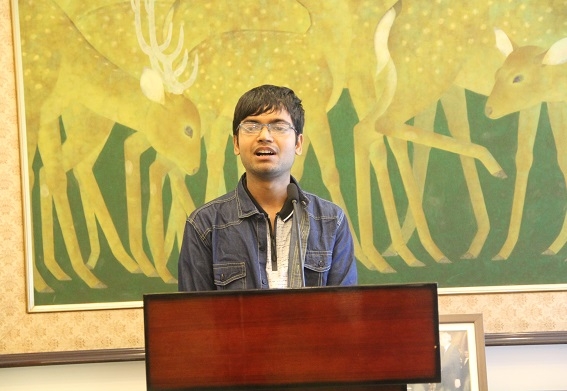 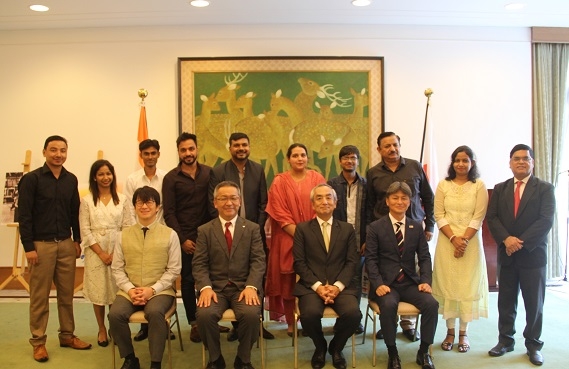