An Evening with Japanese Sake

2018/9/10
On 8 September, Ambassador Hiramatsu hosted "An Evening with Japanese Sake" at his residence, to spread the charm of Japanese Sake among the food and beverage industry of India.

The Embassy of Japan in India is working to raise awareness of Japanese food and Sake (Rice Wine) in India. With the cooperation of Japan Sake and Shochu Makers Association, we invited four Sake breweries and ‘Miss SAKE’, Miss Asami Sudo, from Japan, and organized a Sake promotion event targeting at the Indian hotel buyers and importers, in association with the Hospitality Purchasing Managers’ Forum (HPMF).

Names of the participating Sake Breweries are as below:

After Ambassador Hiramatsu's opening remarks and a speech by Miss Sake, Miss Asami Sudo, a lecture on Japanese Sake was given by the Japan Sake and Shochu Makers Association, which was followed by a Sake-tasting session. A business matching event was also held between the sake brewers and Indian hotel buyers and importers, after the tasting session.

The Indian guests enjoyed tasting different types of Sake, such as, sparkling, ume-shu (plum sake), ko-chu (aged sake), and ginjo, that was served along with a variety of cuisine. 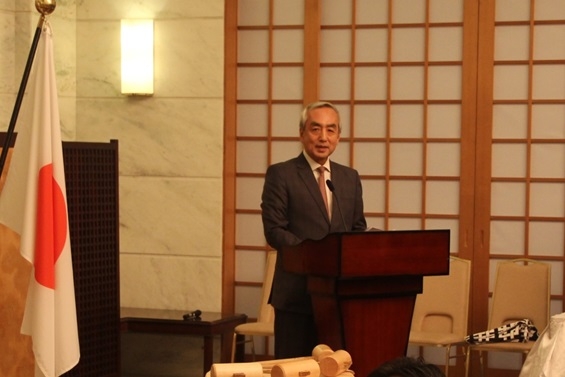 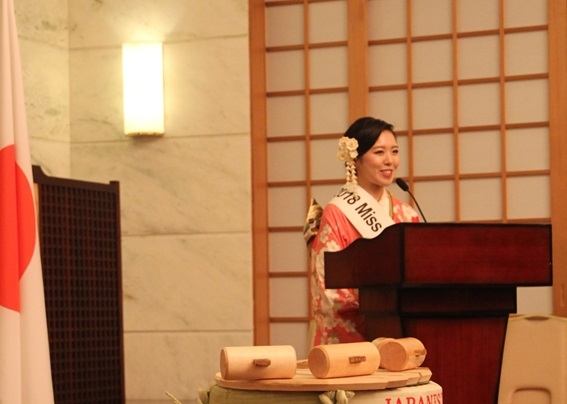 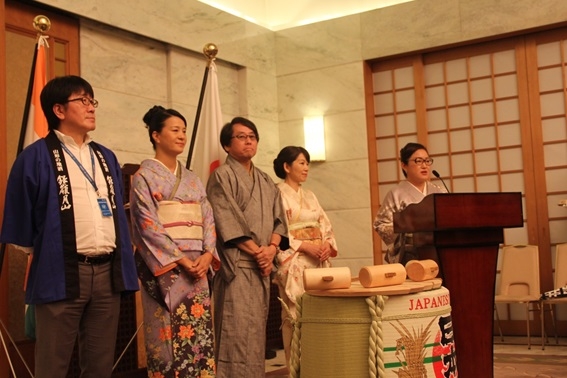 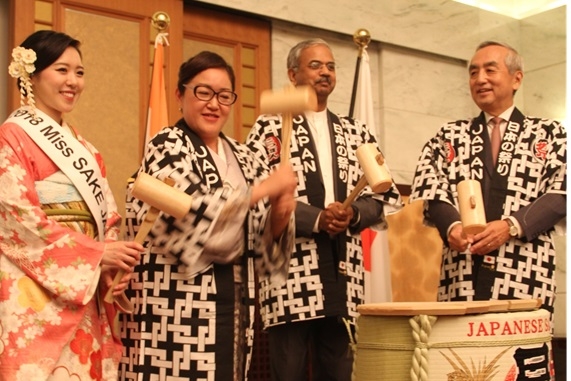 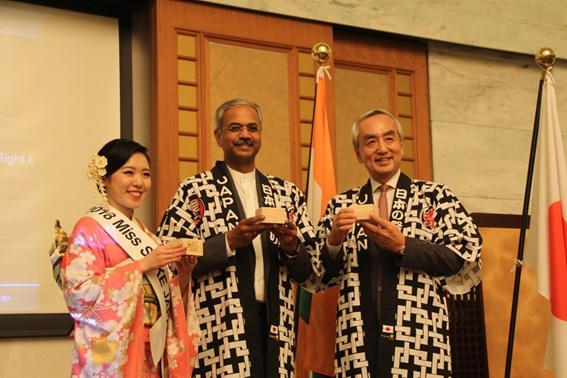 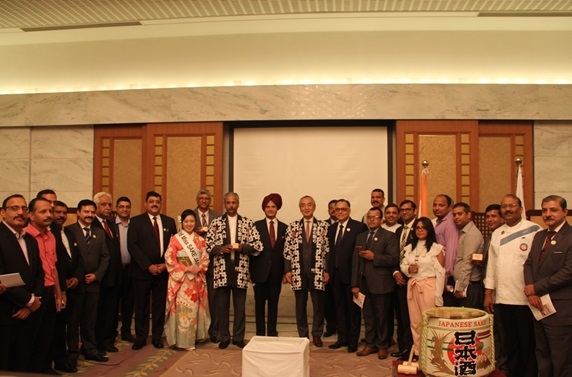 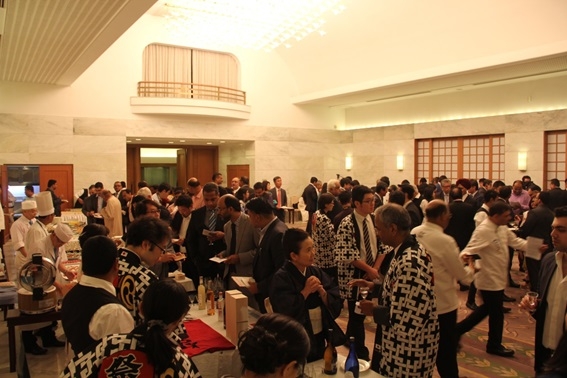 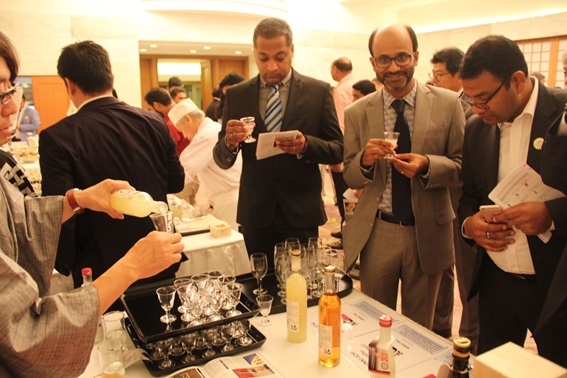 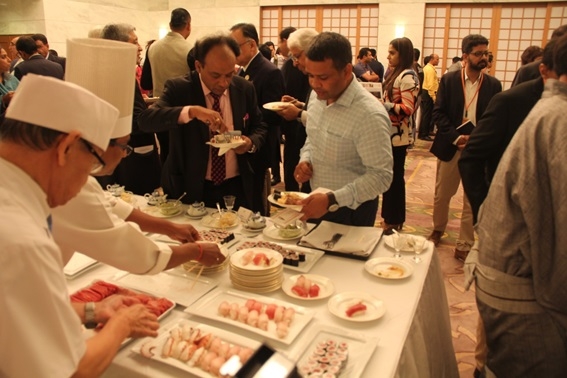